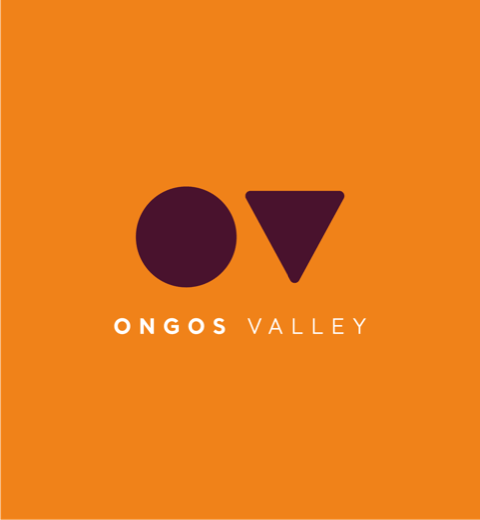 The Ongos Valley Development on Tuesday launched a housing project with a promise to construct 30 000 housing units over 15 to 20 years from next year.

“Our vision is not simply to provide affordable housing, but to restore and uplift the dignity of our citizens, who include police officers, armed force members, teachers, nurses and other young professionals,” Ongos Valley Development director Americo de Almeida said.

De Almeida told the gathering that the development – situated 13 kilometres from the Windhoek central business district (CBD) west of the Nubuamis area – is aimed at providing solutions to the housing problems Namibia faces.

“In the post-colonial era, the provision of affordable and decent housing remains a challenge for all African states. My partners and I, Isak Nahum, Jorik Botha and Chris Niewoudt, refused to sit back and take the excuses we have been given,” De Almeida said.

He thanked the City of Windhoek and the government for fitting the criterion of decisive, progressive and forward-looking leadership “at both local authority and national government level”.

He also thanked Nedbank Namibia for stepping up as part of the private sector and investing in projects such as Ongos Valley to provide low-cost housing options.

Pointing out that community buy-in is important, De Almeida enthused that the project is expected to create 7 000 jobs over a five-year implementation period.

“This is set to revive the construction sector,” he said, adding that the development’s expenditure on goods and services over the five years of operation – from 2019 to 2023 – will be over N$3,7 billion, including the servicing of land in the area.

He noted that the project will also see an inflow of around N$2,3 billion into the local economy, with constituencies such as John Pandeni, Samora Machel and Tobias Hainyeko set to benefit from the direct impact on the local economy through small market enterprise development, new roads networks and institutional and commercial developments such as healthcare facilities.

In an address read on his behalf by the industrialisation deputy minister, Mbumba applauded the Ongos Valley team, and said the project is an answer to the acute shortage of housing.

Nedbank Namibia’s managing director, Lionel Matthews, likewise applauded the Ongos Valley team in their progression on the project, saying it was easy for the bank to believe in the Ongos Valley leaders when they first approached the financial institution.

“Yes, as a bank, we are mindful of its commercial viability, but we shared the enthusiasm of the Ongos Valley team from the moment the engagement started,” he said.

Ongos Valley is situated on a portion of Farm Ongos, 13 kilometres from Windhoek’s CBD, and measures 1 750 hectares.

The development – valued at N$4,3 billion, will be completed over five phases, with the first phase erecting 4 500 housing units. 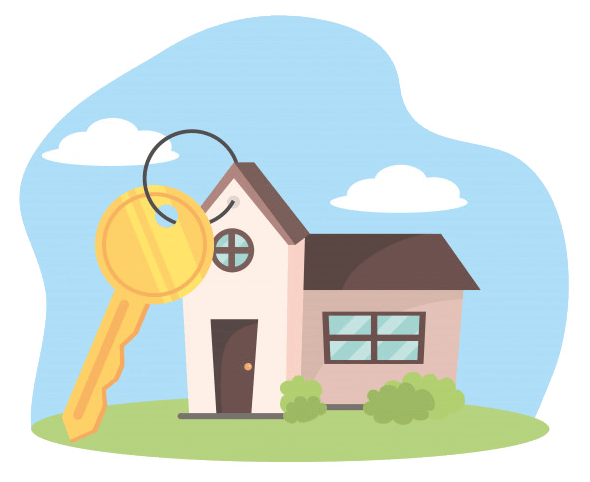 Do I qualify to buy a property?

Want to know whether you could qualify for a home loan to purchase a unit in Ongos Valley? Simply go through our simple and user-friendly pre-qualification process to find out. Once you’ve established that you could potentially be eligible for a home loan, getting it approved is easy and our sales representatives will be there to assist you along the way.

Join our mailing list to get the latest news, updates and special offers delivered directly to your inbox.